Pelosi was booed during a speech in New York 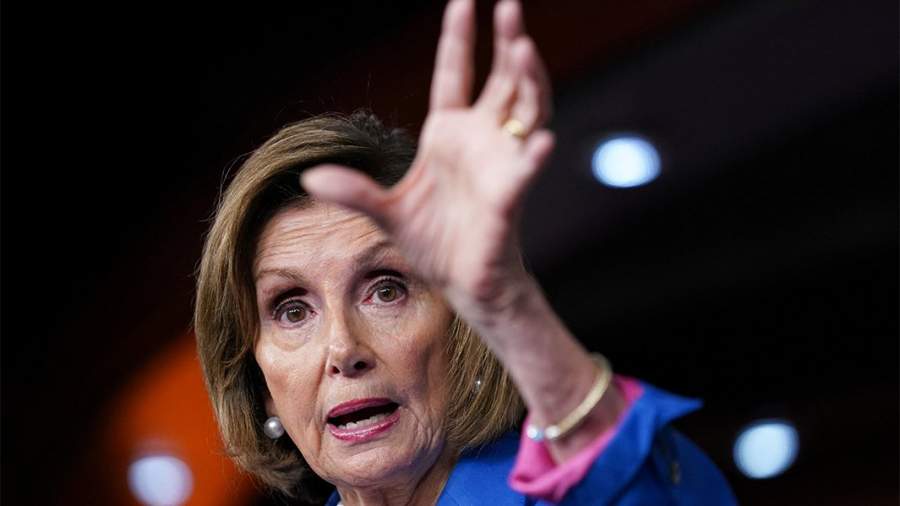 U.S. House Speaker Nancy Pelosi was booed at the Global Citizen music festival in New York City when the politician tried to start her speech on climate change and reducing carbon emissions. This was reported by the New York Post on September 25.

As soon as Pelosi’s speech began, the crowd began making noise and shouting “come on already,” demanding that the politician end her speech and begin the concert as soon as possible.

Pelosi tried to continue, stating that the U.S. has recently passed historic climate legislation that will lead to “better water and air quality for our children,” but the audience would not let up, the newspaper noted. Pelosi then found another way out of the situation: she announced that her grandchildren Paul and Thomas were present at the event, finished her speech quickly and left the stage.

Tens of thousands of people who contribute to the fight against extreme poverty get free tickets to the annual Global Citizen music festival.

Earlier, on September 23, readers of Britain’s Daily Mail newspaper mocked the behavior of 79-year-old U.S. President Joe Biden and questioned his ability to lead the country after an embarrassing moment at a Global Fund conference in New York when he couldn’t immediately find his way off the stage. Some users point out that Biden is too old to be president, while others concede that he is “clearly not well.”

On September 6, it was reported that during Liz Truss’ first speech as the new British prime minister, protesters turned on the song Mad World by the band Tears for Fears and started humming loudly. At one point, even the sounds of music could be heard on the live broadcast, and near the end of the new British head of government’s speech, there was a loud, lingering hum. That said, Truss didn’t falter and continued her speech. In it, she noted that Britain “will weather the storm.”