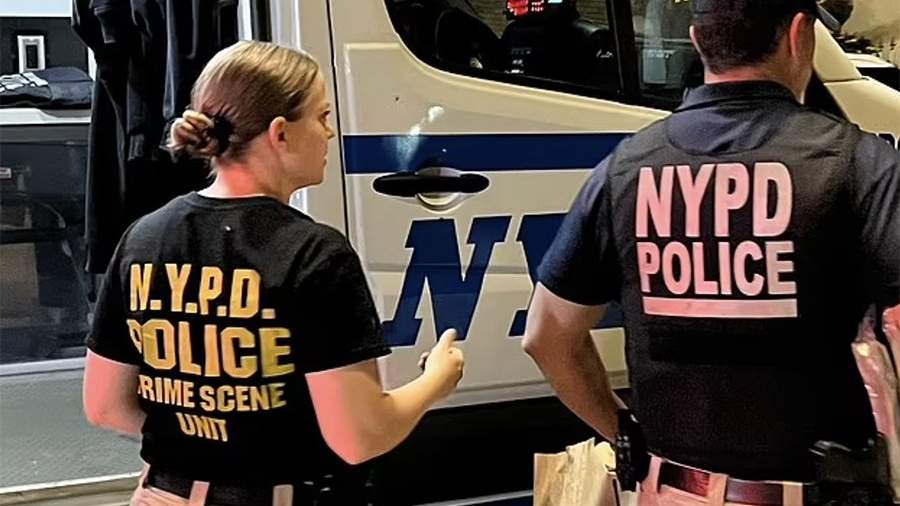 Police found suitcases with parts of a woman’s body in an apartment in New York City. This was reported Thursday, September 22, by the British newspaper Daily Mail.

The suitcases were discovered in a Brooklyn-area apartment on Sept. 21. Police had previously received a report of a foul odor coming from a room in the Linwood Street home.

According to preliminary reports, the body remains belonged to a 20-year-old female resident of the apartment. According to neighbors, there were frequent arguments between the girl and her young man coming from the apartment.

Police are currently searching for him for questioning.

On September 22 it was reported that a man in Moscow hid the death of his cohabitator for five months by storing her corpse on the balcony. The 45-year-old resident of the capital hid the body of the 88-year-old pensioner in a carpet and a bag. He was detained. As noted by a source in the law enforcement agencies, according to the preliminary version, there are no signs of violent death on the body. Checks are being conducted.